But 663 million people in the world live without clean water. That’s nearly 1 in 10 people worldwide. Or twice the population of the United States. The majority of them live in isolated rural areas and spend hours every day walking to collect water for their family. Not only walking for water keeps kids out of school or takes up time that parents could be using to earn money, but the water often carries bacteria that can make them sick.

Diseases from dirty water kill more people every year than all forms of violence, including war.

43% of those deaths are children under five years old.

Access to clean water and basic sanitation can save around 16,000 lives every week. Alone in Africa, women spend 40 billion hours a year walking for water. Diarrhea is responsible for children missing 272 million school days each year..

We rely on clean water to survive, yet right now we are heading towards a water crisis. Changing climate patterns are threatening lakes and rivers. Key sources that we tap for drinking water are being overdrawn or tainted with pollution.

Dirty water is the world's largest health risk, and continues to threaten both quality of life and public health in the United States. When water from rain and melting snow runs off roofs and roads into our rivers, it picks up toxic chemicals, dirt, trash and disease-carrying organisms along the way. Many of our water resources also lack basic protections, making them vulnerable to pollution from factory farms, industrial plants, and activities like fracking. This can lead to drinking water contamination and habitat degradation.

From more severe and frequent droughts to unprecedented flooding, many of the most profound and immediate impacts of climate change will relate to water. More than one-third of all counties in the lower 48 states will face higher risks of water shortages by mid-century as a result of global warming.

Have you ever felt thirsty?

How good does it feel to drink a glass of water whenever you want?

Secret Amazonia decided to act and produce water from the Amazon Rainforest.

We will take 20% of our sales to send water, especially for children there where we can. In any country or place where children are dying because of water problems. There where children are thirsty, where men and women will feel better after drinking a cup of good healthy water. We can not save the humanity from this big disease, but we can give back the smile to many. The more help we get more smiles we can get back.

The Amazonia Flying Water is one of the purest in the world. The area where we collect is in the middle of the Amazons inside a reserve, with no air or soil pollution.

With one bottle of Amazonia Flying Water sold we will send up to 1,5 liters of water to one of the populations in need. 1,5 liters represent the daily day for an adult. Buying this beautiful water bottle will help relieving someone’s thirst. 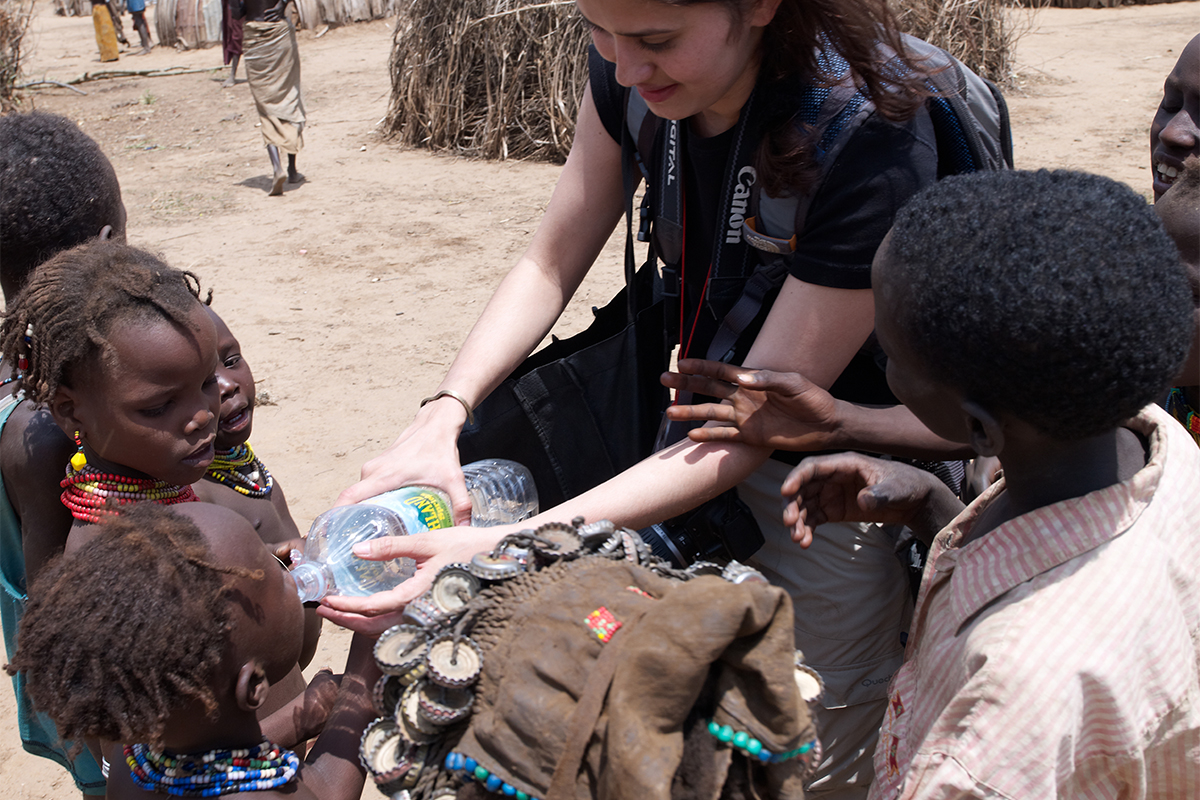 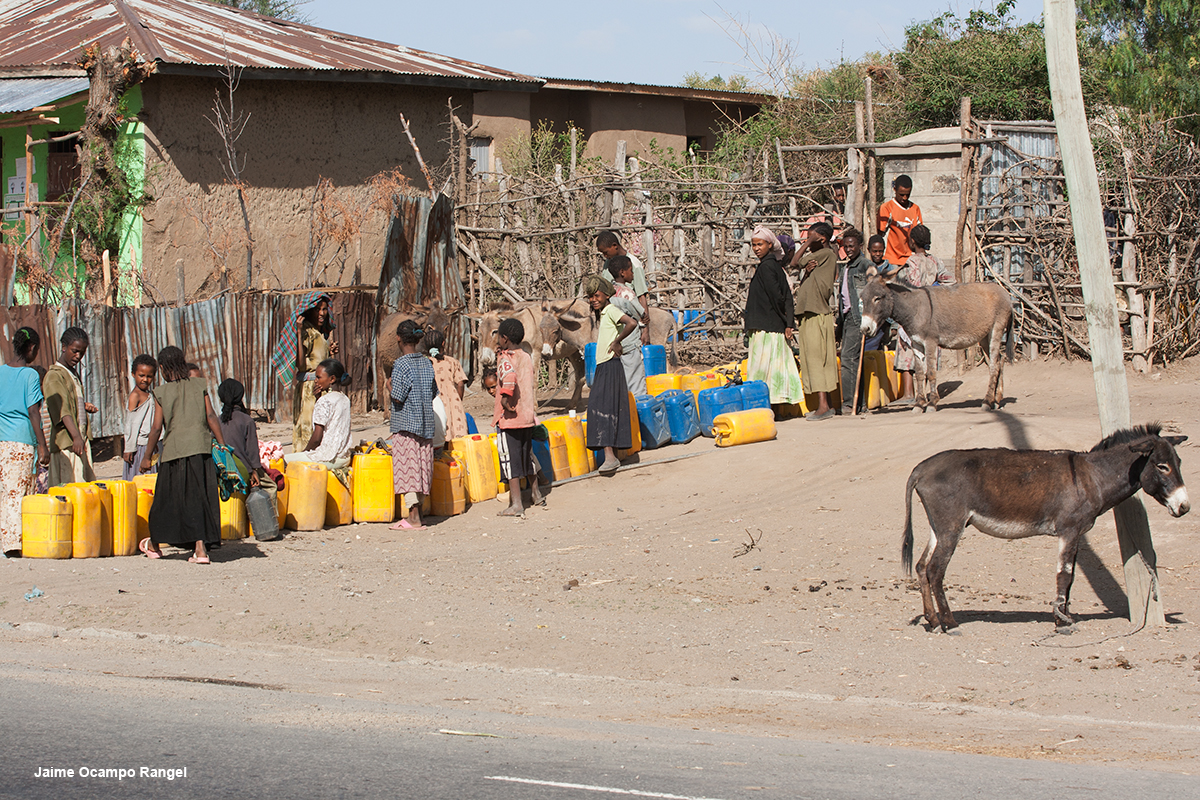 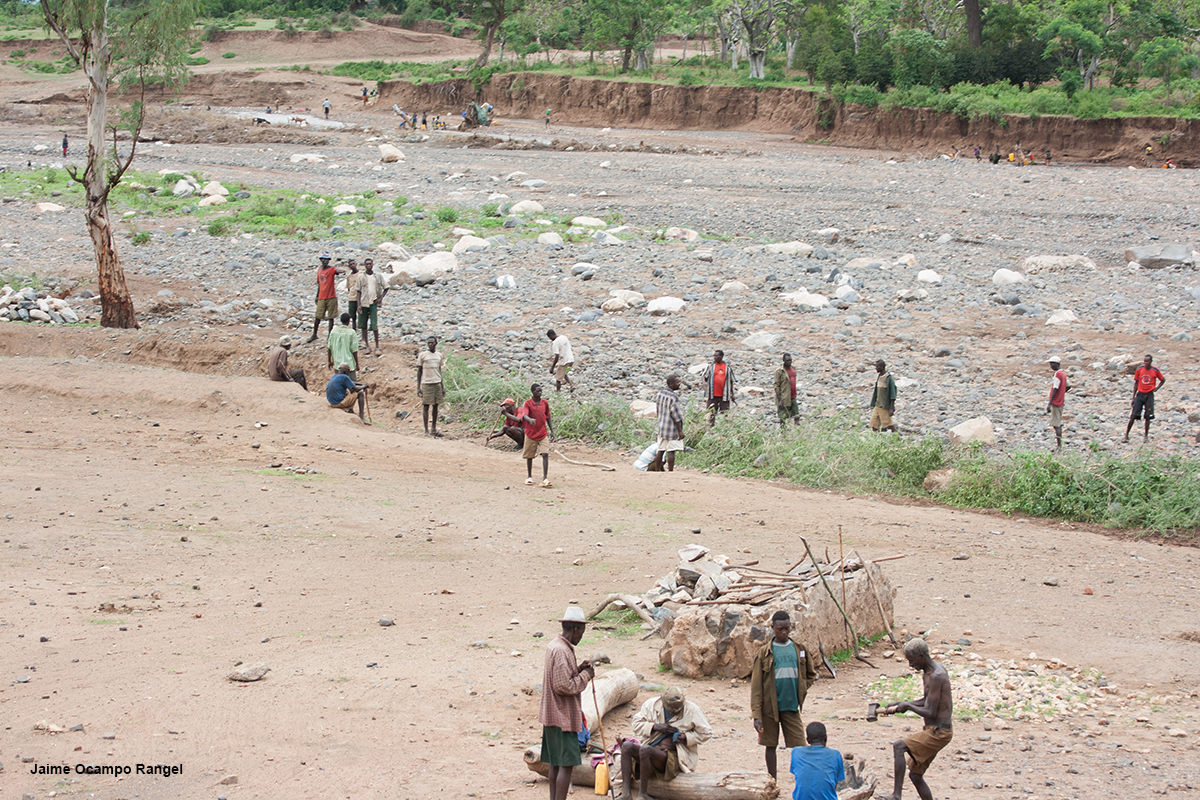 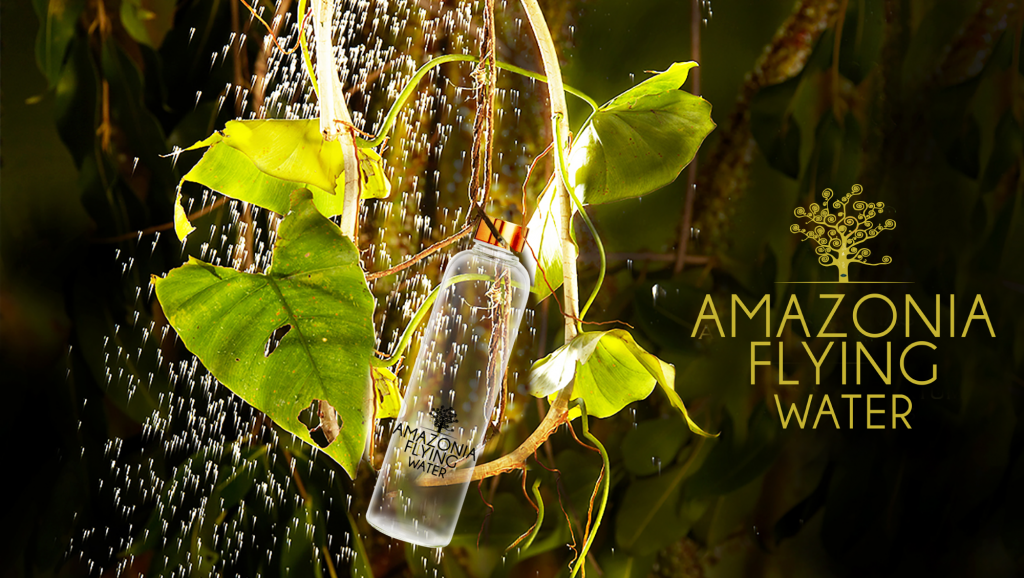